Instructions on searching the Ancestry database; links to general information about genealogy research

Ancestry.com is the world's largest subscription genealogy database. In 1990 two BYU graduates created Infobases, a company that sold LDS publications on floppy disks and, in 1995, CD-ROMs, In 1995 Infobases created its first website, Ancestry.com. The company's first web-based database appeared in 1998.

Ancestry.com contains over 10 billion historical records,  600 million searchable names and records from over 80 countries (although records generated in the United States are, by far, the most common.) Use Ancestry.com to find records that will help you trace your own ancestry and create a family tree. In many cases you may find that others have already created trees containing your ancestors.

Ancestry.com continues to add records on a weekly basis – if you revisit your trees and search again for records on a particular ancestor you may be surprised to find additional information.

What kinds of records can you find in Ancestry.com?

Ancestry contains billions of records. There are so many different kinds of records, and so much variation, in terms of information and time periods of availability, among states, countries, provinces and countries that it would be impossible to list here all the records and their characteristics.

Some records that you may discover:

Other Records (not limited to) 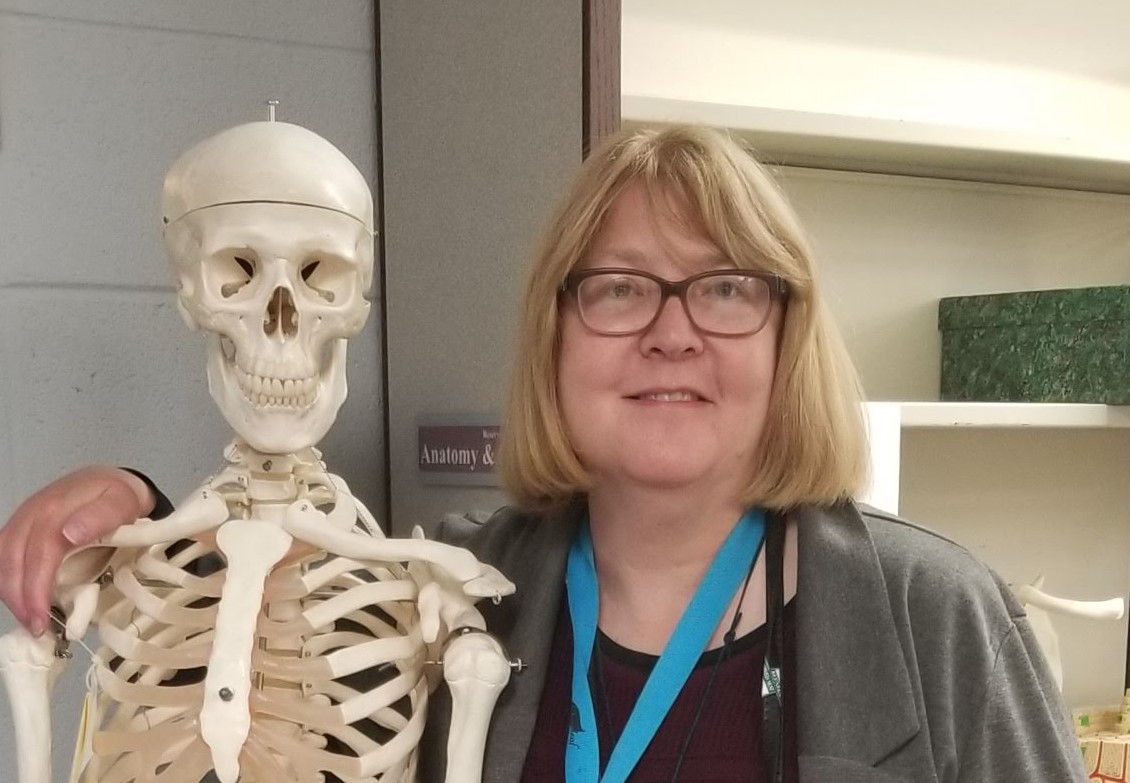